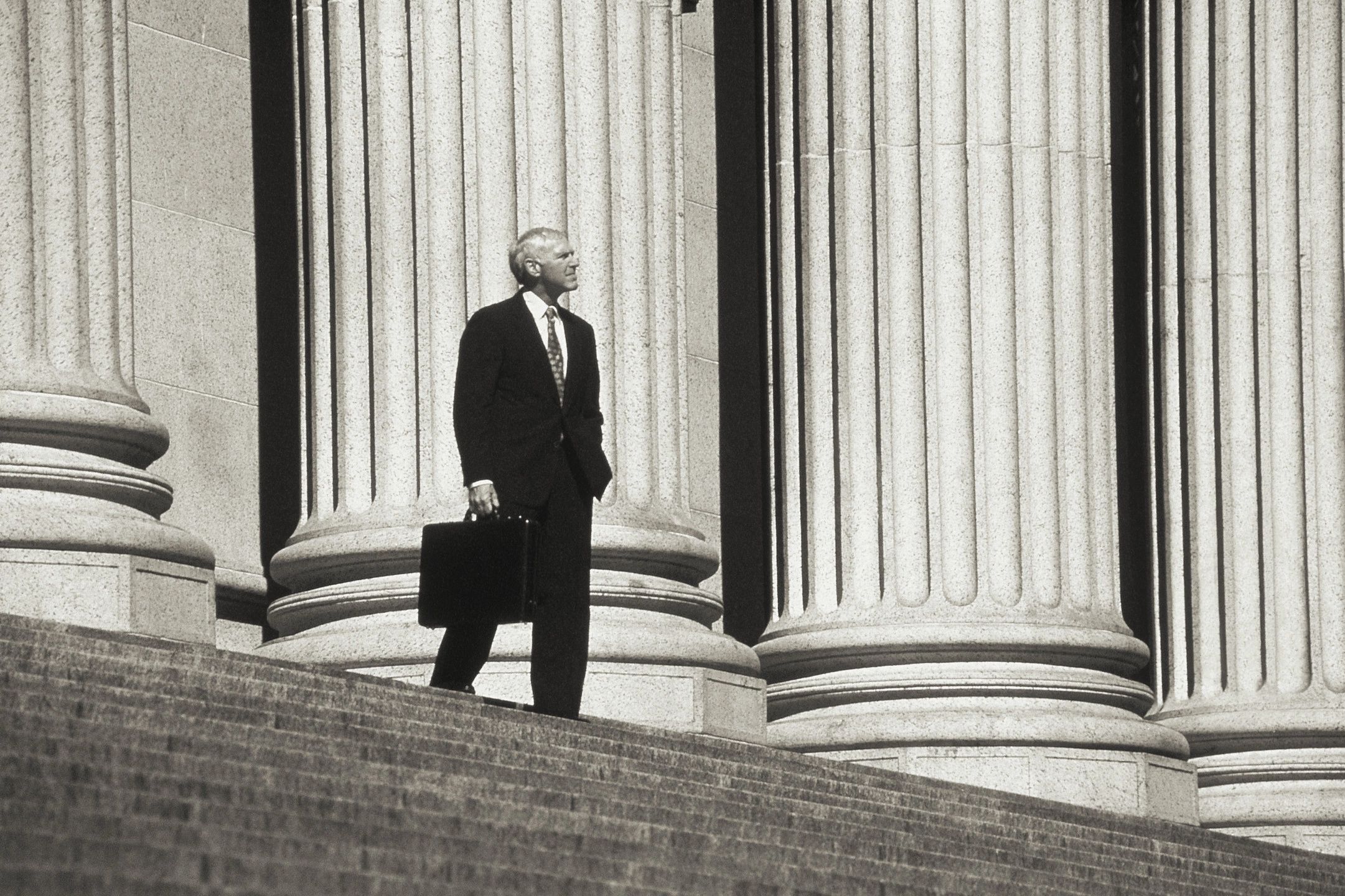 We’re familiar with second-career chapters for military officers, who typically retire before 50. But widespread advances in health and longevity mean that many millions of Americans who “retire” at 65 have decades of productive capacity ahead of them and no interest in spending it just on the golf course or in the garden. In fact, largely unnoticed by the press and policymakers, in recent years there has been a paradigm shift in the expectations and roles of older people that social policy has neither acknowledged nor capitalized on. America’s 79 million Baby Boomers are not only eager to continue working, but they increasingly want to do so specifically by addressing challenges in the education, health, and not-for-profit sectors. In fact, 80 percent of boomers consistently tell pollsters that they plan to work long past traditional retirement age. And a recent survey of 1,000 Americans over 50 showed that fully half want work that would improve the quality of life in their communities. This is a potential human resources windfall, particularly in many areas dependent on human talent.

The next president should propose a Third Age Bill to help millions of older adults launch what Marc Freedman, the President of Civic Ventures, a think tank focused on Boomers and work, has dubbed “encore” careers. Similar to the historic G.I. Bill that opened so many doors of opportunity to veterans two generations ago, the Third Age Bill would have at its heart tuition assistance for a new kind of higher education, distinct from both lifelong learning for seniors (which is focused largely on self-development) and the traditional college experience tailored to the young, which prepares them for lifetime careers. A good prototype is the new nationwide program launched by the American Association of Community Colleges to retrain older workers to re-enter the labor force or find volunteer opportunities. This work takes advantage of the near ubiquity of community colleges, as well as their accessibility to those of modest means. The pilot program is starting with 15 colleges, but will soon be ready to go to scale–something only bold and ambitious government can do.

With respect to aging, the accomplishments of past presidents focused on the needs and particular vulnerabilities of older citizens. Under Franklin D. Roosevelt, the Social Security system was initiated to assure that one’s later years are not spent in dire poverty. Under Lyndon Johnson, Medicare expanded the safety net to provide post-employment health coverage. Even George W. Bush made an effort, however ill-conceived and unworkable, at helping older adults deal with staggering prescription drug costs. With the children of the 1960s entering their sixties and given the advances in medicine and life expectancy, it’s time that federal policy starts also looking at creating opportunities for older Americans. There still remains, of course, a long agenda of aging issues, from improving training and pay for caregivers to strengthening geriatric specialties in medicine. But the next occupant of the White House should go further, recasting older Americans first and foremost as an immense societal resource, not just a subject of need.

The next president should also make a commitment to support community programs aimed at engaging older Americans in community service. For example, Experience Corps operates in 19 cities nationwide with 2,000 members, of whom over 75 percent are African American women and men, many with civil service backgrounds; they receive a monthly stipend for working in low-performing schools to help 20,000 students annually improve their reading. Or take Transition to Teaching, which helps senior IBM scientists and engineers acquire certificates to add badly needed math and science teachers to the work force. The Broad Academy locates senior executives from business, military, and other sectors in urban school systems. These are focused on the needs of the country’s ailing public schools, but there are many others. Why not establish a program to provide property tax relief or mortgage assistance for those who work in the community as a way to help older people stay in their homes?

Every one of these ideas could be incorporated into a Third Age Bill and expanded, along with workforce and health coverage innovations, and to reach every aging Baby Boomer eager to apply the idealism of his or her youth to the social challenges of the day. Providing millions of Boomers with support aimed at retooling their lives through another round of focused higher education would enable us to recapture and amplify the unprecedented investment already made in the human capital of the generation that will begin to turn 65–a very different milepost in the twenty-first century than it was in the last one–in the third year of the new president’s administration.